Savannah-Chatham Metropolitan Police are searching for a Rincon man who shot his former girlfriend early this morning in Savannah and later escaped from a barricaded situation in Rincon.

Speights was treated for her injury at Memorial University Medical Center and released later in the day. Hines left the apartment in a black Toyota Camry.

A few hours later, Rincon police were advised that the Camry was in the parking lot of an apartment complex on Town Park West Drive and Hines was in an apartment he shares with another woman.

Rincon police made several attempts to contact him at the apartment and elevated the situation to a barricaded gunman standoff, calling in Effingham County Sheriff’s deputies and the SCMPD SWAT and K9 teams, as well as Rincon Fire and EMS. After several hours it was determined that Hines had left the building.

A warrant for aggravated assault has been issued for Hines. 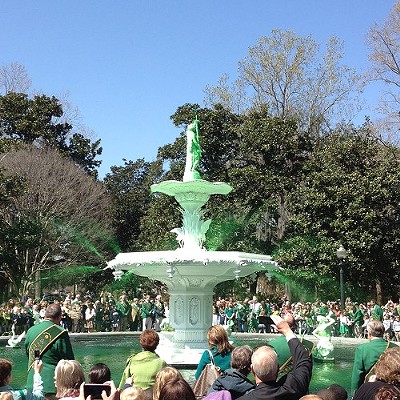