He didn't like the way the boat was looking at him

A 26-year-old Brunswick man was arrested this morning after he climbed aboard the Savannah River Queen and damaged equipment. He told officers "the boat had angered him because of the way it was looking at him."

William Cole was apprehended after a witness alerted them about 5 a.m. that a shirtless man had climbed atop the Savannah River Queen and was breaking items off the boat. He has been charged with criminal damage to property.

Cole was holding an antenna to the boat’s radio equipment in his hands atop the wheel house when police arrived. Damage to the boat before he was arrested was estimated at about $20,000.

To the Wienermobile, Batman 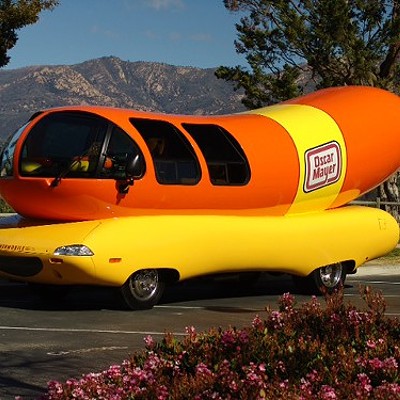