Williams was sitting on the front porch of a house in the 1900 block of East 54th Street when "he was approached by at least one gunman and was shot multiple times," according to police. He was pronounced dead at Memorial University Medical Center.

Williams had a long record with SCMPD extending to 2004 including violent crimes. In 2008 he was considered "Savannah's Most Wanted" criminal for a murder case in which he was indicted for killing his little brother.

Homicide detectives are continuing to investigate.

Anyone with information on the case is asked to call Crimestoppers at (912) 234-2020 or text CRIMES (274637). Tipsters remain anonymous and may qualify for a cash reward. 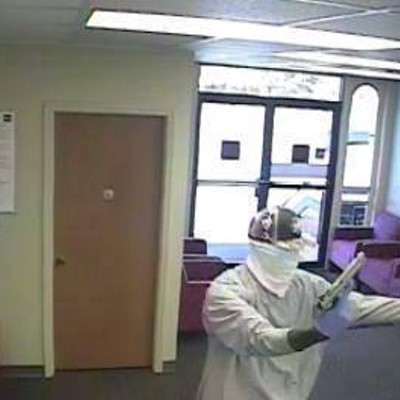