In 2011, CNT began investigating several members of the Basham family following complaints of suspected drug activity resulting in the arrests of a husband and wife. Thomas and Melodie Basham were arrested in Bryan County by CNT in December 2011 following the seizure of a meth lab. Both Thomas Basham and Melodie Basham were charged with Manufacturing Methamphetamine by CNT and both were also charged with meth related charges by the Richmond Hill Police Department in a separate investigation. 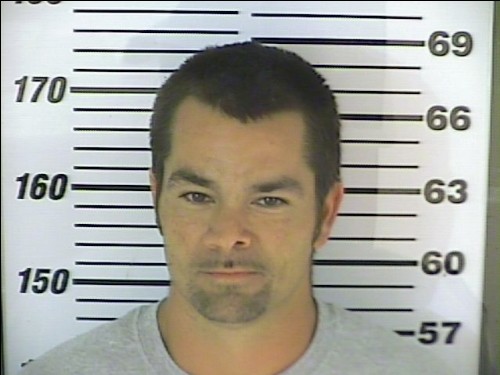 February 2013, Thomas Basham’s brother, Roger Basham and Hope Mitchell were both arrested by Richmond Hill Police following the seizure of a meth lab in Richmond Hill and were charged with Manufacturing Methamphetamine.

During the following month, Thomas Basham while out on bond for the CNT arrest in 2011, was again arrested, this time by the Effingham County Sheriff’s Office. Marcus Lindsey was also arrested. In that case, Thomas Basham and Lindsey were arrested after being found in an unlawful possession of pseudoephedrine, a precursor for methamphetamine, obtained in Chatham County. Both were charged with Unlawful Possession of Pseudoephedrine by the Effingham County Sheriff’s Office.

Following the multiple arrests of the Basham family members in the surrounding counties "and knowing manufacturing methamphetamine often includes multiple persons, CNT focused its investigation on the Basham’s criminal empire" rather than the individual persons arrested in the separate incidents. There, CNT found additional family members and associates were conspiring to purchase large amounts of pseudoephedrine and other items needed for the manufacturing of methamphetamine.

March 26, 2013, CNT began a separate investigation following the discovery of a discarded meth lab on Cuyler Road in Bryan County. During that investigation, CNT found components of the meth lab were purchased or obtained in Chatham County. CNT identified a total of four people connected to the lab, Christopher Davis, Heather Dunn, Kimberly Carney, and Lisa Williams. "Persons manufacturing methamphetamine often discard the finished lab by simply throwing it into a wooded area or by leaving it on a roadway," a spokesman says.

On June 22, 2013 ten people in the Basham organization and all four in the discarded lab incident were indicted in the Superior Court of Chatham County.

The search warrant in the 4100 block of Bacontown Road in Pembroke resulted in the arrests of several of the wanted persons, seizure of methamphetamine and items commonly used in the manufacturing of methamphetamine. Of the ten arrested yesterday, Christopher Davis, Heather Dunn and Hope Mitchell were already in custody in the Bryan County Detention Center on methamphetamine related charges. Roger Basham turned himself in at the Bryan County Detention Center earlier this morning.

Says CNT Director Everette Ragan, “This is CNT following through on its promise to the community to conduct long term investigations thus identifying all persons involved and dismantling the entire organization.” 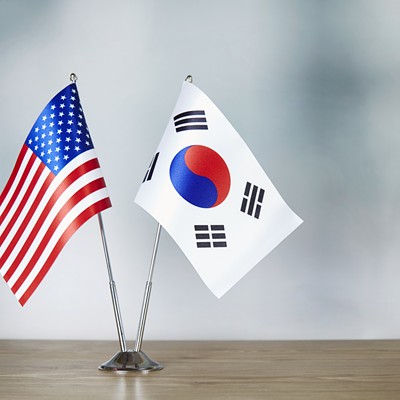 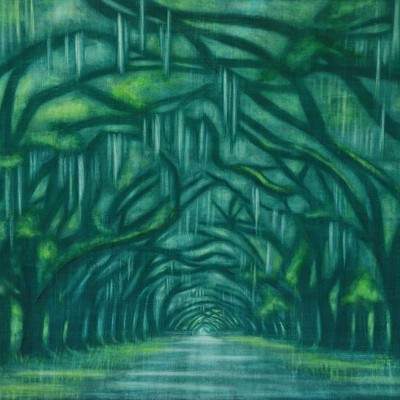 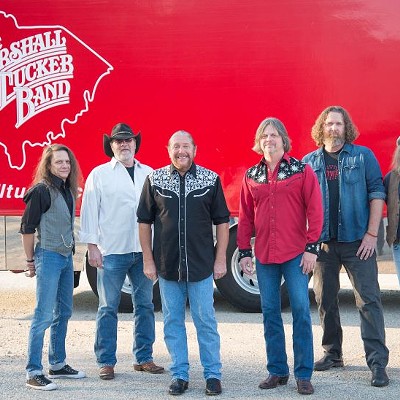