Meth made him see things

One man is in custody after calling 911 on himself by accident, apparently hallucinating under the influence of meth.

Early yesterday afternoon, officers with the Savannah-Chatham Metropolitan Police Department responded to a residence following a report of a burglary in progress.

35-year-old Robert Boyles called 911 saying "he was home alone when he heard what he believed to be voices inside." Police responded to the residence in the 200 block of Beaufort Road.

While inside, officers located items they believed to be related with methamphetamine. Agents assigned to the Chatham-Savannah Counter Narcotics Team (CNT) responded to the scene and confirmed the officers' suspicions. 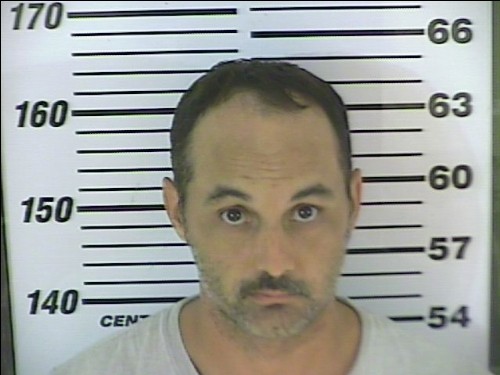 CNT charged Boyles with a number of felony and misdemeanor charges to include Possession of Certain Substances with the Intent to Manufacture Methamphetamine, Trafficking Methamphetamine and Unlawful Use of 911.

Boyles is currently being held at the Chatham County Detention Center. More arrests are expected to be made in the case.