The retirement comes in the wake of an ongoing investigation of allegations by a female officer that Lovett sexually harassed her.

The announcement from the City directly references the allegations: “The City of Savannah received a complaint concerning Chief Lovett, and continues to investigate that matter.” However, citing the ongoing investigation, no further comment was provided.

In a written and also somewhat telling statement, the outgoing Chief Lovett said “The City of Savannah, County of Chatham and law enforcement have been my focus for the past 40 years and I have enjoyed every moment…. I had previously decided to retire within the next 60 days, but had decided to do so immediately.”

Though the Savannah police department is a consolidated city/county force, the police chief reports directly to the City Manager’s office, and hence City Manager Stephanie Cutter was the main point person for the resignation.

“While Metro Police serves both the City of Savannah and the Unincorporated Chatham County, the Chief of Police is a City of Savannah employee. I will consult with Mr. Abolt, together with the rest of the Police Policy Committee — including the Mayor and Commission Chairman — to create a process on the selection of a new Police Chief."

Named as Acting Chief of Police is Major Juliette Tolbert, a Savannah State University graduate who joined the force in 1981 and was promoted to major in 1997. 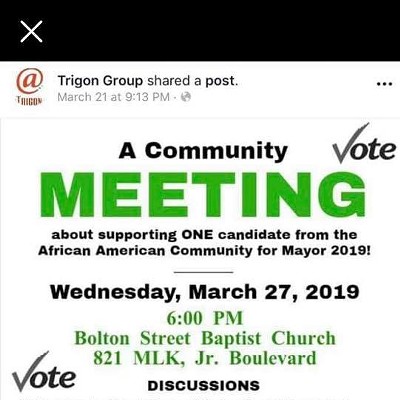