Based on today’s action, residential customers could pay up to $100 more per year by 2016, when the full rate hike takes effect.

“We are thankful that members of the PSC attended public meetings and carefully considered comments from citizens and organizations concerned about this rate increase,” said Seth Gunning, organizer with the Sierra Club’s Beyond Coal campaign. “But at the end of the day, customers will see another increase on their monthly bills to pay for expensive, obsolete coal plants while cheaper, cleaner options are on the table.”

Under the proposal the Commission approved today, Georgia Power is able to charge customers up to one year in advance for equipment upgrades at its coal plants, and base the charges on projections rather than real costs.

The Sierra Club asked the Commission to take steps to limit Georgia Power’s ability to charge customers in advance and strengthen cost review procedures to protect Georgians against unfair charges; the request was disregarded by the PSC.

Band of Horses to return in March 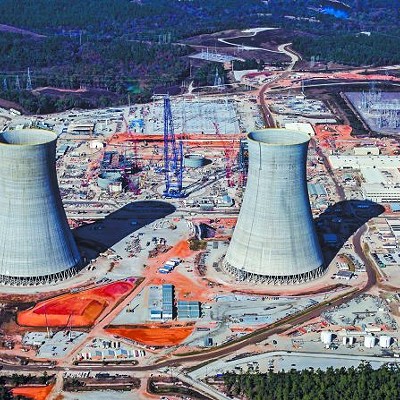 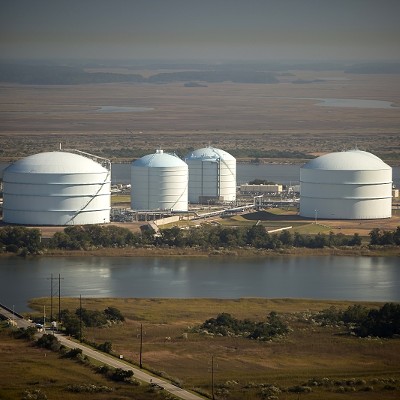