A Chatham County Sheriff’s Deputy is on paid administrative leave tonight after shots were fired just before 11:30 a.m., near a home off of Canal Bank Road in Pooler. This leave is the policy with the Sheriff’s Office following a deadly force situation, a spokesman says.

Deputies with the Fugitive Squad were in Pooler attempting to serve an Aggravated Battery Superior Court bench warrant on a suspect when shots were fired.

The Georgia Bureau of Investigation Crime Lab will conduct an autopsy on the body of the suspect, who has not been named as his next of kin has not been located and notified. 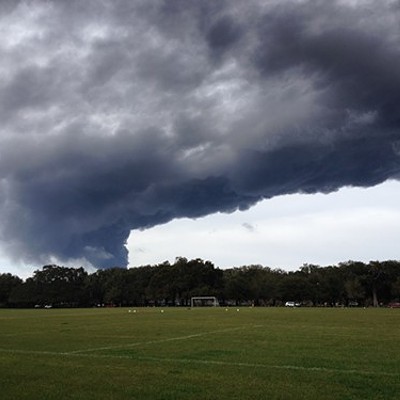 Mayor Jackson to give State of the City address Feb. 18