UPDATE (1:30 p.m.): Sarah Elizabeth Jones, 27, has been identified by the Wayne County Sheriff's Department as the person killed in Thursday afternoon's train accident on the set of the Gregg Allman biographical film Midnight Rider.

A resident of Atlanta, Jones was the Second Camera Assistant on the film, which is being produced by Los Angeles-based Unclaimed Freight Productions.

Randall Miller, the writer, producer and director of the biopic, was among the 20 crew members on a train trestle over the Altamaha River – near the Doctortown Road crossing - when they were struck by a northbound freight train.

They were in the process of laying a “bed” on the train tracks, for a dream sequence in the film, when the CSX train arrived unexpectedly and was unable to stop.

Eight people were injured, one fatally. Miller was pulled to safety by another member of the crew. The prop bed exploded.

It is not known if the film’s stars, including William Hurt and Tyson Ritter, were involved in the filming Thursday.

According to Det. Joe Gardner of the Wayne County Sheriff’s Office, Unclaimed Freight had permission from CSX to film at the location. They had been provided with the existing train schedule.

In a statement, the film company said “All of us on the production team are devastated by the tragic accident that happened today. Our thoughts and prayers are with the family of our crew member.”

CSX also released a statement: "CSX is deeply saddened by a tragedy that occurred late today on a CSX rail bridge in Doctortown, Ga. and is cooperating fully with authorities as they investigate. Initial reports indicate that at least three people were injured, one fatally. CSX personnel are working with first responders to meet the needs of those injured. A train was en route from Memphis to Savannah when the incident occurred." 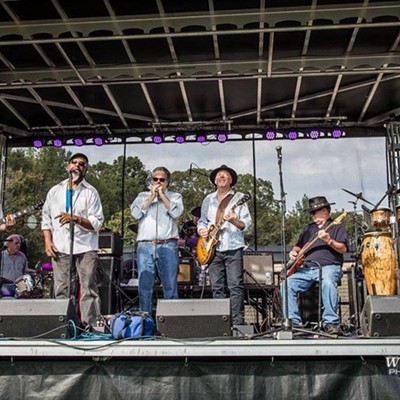 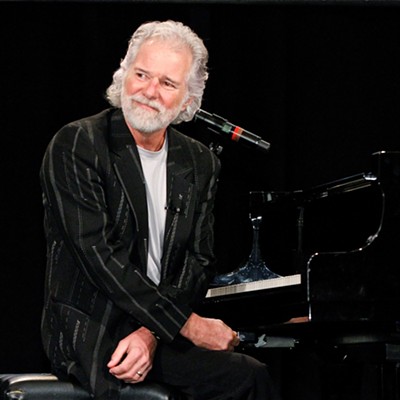