Former presidential candidate and colon cancer survivor, Herman Cain, will speak at a local benefit, A Night of Wunder, on March 21 at the Savannah International Trade and Convention Center.

The non-profit WunderGlo Foundation, which has raised funds for colon cancer research across the country, was spearheaded locally by Carlyle Dorroh. Dorroh, a Savannah resident and mother of three, was diagnosed with Stage IV colon cancer in Fall 2012.

Dorroh, who lives with her husband and children on Dutch Island, founded the local effort in addition to fighting her own diagnosis. She is currently recovering from her second Cytoreductive procedure, a complicated surgery done at Wake Forest University.

“March is Colon Cancer awareness month and we are so excited to have Herman Cain speaking at our event to help highlight this important mission,” said Dorroh.

Herman Cain was diagnosed with Stage IV cancer in 2006. His diagnosis included cancer in his colon which metastases to his liver. He was given a 30 percent chance of survival. Cain underwent surgery and chemotherapy and has since been in remission.

The deadline to purchase tickets for A Night of Wunder is March 17. The event begins at 7 pm and tickets are $125 per person. Admission includes dinner, dancing and entertainment by local band, Tell Scarlet. Tickets can purchased at www.stayclassy.org/anightofwunder or by calling Jennifer Wiggins (912) 220-7509.

For more information on the Wunder Project, visit www.thewunderproject.org. 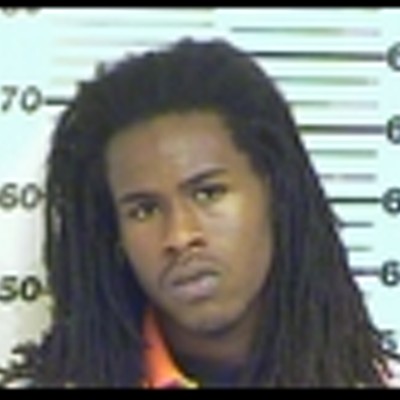 Child found after kidnapping from daycare