The Telly Awards has named Savannah’s Cosmos Mariner Productions the winner of one Silver and four Bronze awards in the 35th Annual Telly Awards, featuring nearly 12,000 entries from all 50 states and numerous countries.

· The Silver Telly (the highest level of Telly Award) in the category TV Programs, Segments, or Promotional Pieces—Documentary, was captured by “Isaiah Davenport: Portrait of a Master Builder,” a half-hour documentary Cosmos Mariner Productions created for the Isaiah Davenport House Museum. Nate Nauert was director of photography, video editor, and associate producer on this film.

· A Bronze Telly, in the category Non-Broadcast Productions—Education (for academic use) goes to “A Deadly Pestilence: Yellow Fever in Savannah,” another production for the Isaiah Davenport House Museum. Nate Nauert was director of photography, video editor, and associate producer on this film.

· A Bronze Telly, in the category Internet/Online Commercial—Not-for-profit, goes to “Capt. Matthew Freeman: The Mission Continues,” a short video created for the website of the Matthew Freeman Project: Pens and Paper for Peace. 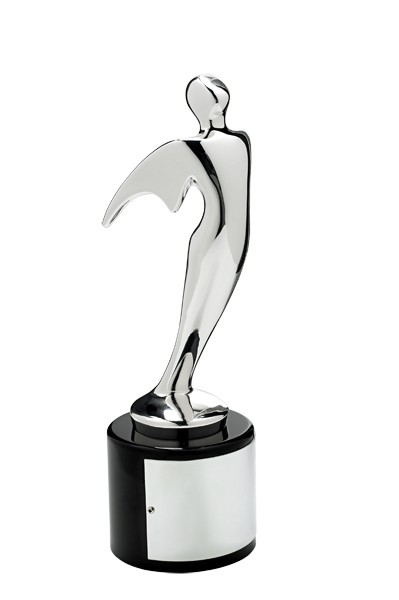 The Telly Awards was founded in 1979 and is the premier award honoring outstanding local, regional, and cable TV commercials and programs, the finest video and film productions, and online commercials, video and films.

“It’s a great honor for our work to be recognized by the prestigious Telly Awards," says Cosmos Mariner Productions President Michael Jordan. "Each of the productions honored represents just one example of the high-quality work we strive to produce for all of our clients, as well as the accurate and enjoyable historical documentaries for which we’re known in the community.”