Detectives for the Savannah-Chatham Metropolitan Police Department are awaiting extradition of a man arrested in Bluffton for two Savannah shootings on St. Patrick's Day that left one man dead and another injured.

At about 2:30 p.m. Tuesday, members of the U.S. Marshals with assistance of the Beaufort County Sheriff’s Office and Bluffton Police Department arrested 28-year-old James Harris, Jr. of Savannah on the 2000 block of Simmonsville Road in Bluffton.

He is charged with murder and aggravated assault. Harris is awaiting extradition at the Beaufort County Jail.

Harris’s extradition date has not yet been scheduled. 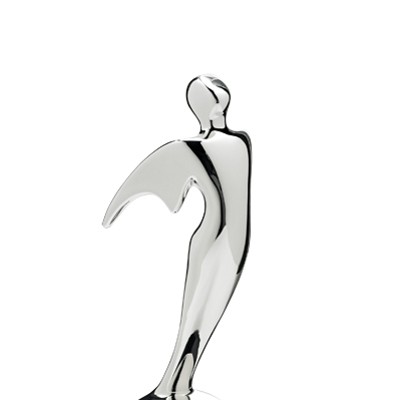