At 4:30 today, in front of the Chamber of Commerce (101 E. Bay Street) there will be a rally to protest McCutcheon vs FEC, the decision handed down by the Supreme Court this morning.

" In a nutshell, the Supreme Court just permitted individuals to dole out up to $5.9 million per election cycle to political candidates and parties," a spokesperson for the rally says. "The limit was previously $123,000. Now, the wealthiest can buy elections and leave the rest of us powerless."

Vicki Weeks, who pushed the passage of the resolution by the city and county against Citizens United, will speak. Activists in R.U.F.F., Coffee Party, Occupy, the Central Labor Council and more will be there.

There will be also be 130 rallies across the country including one in front of the Supreme Court at noon.

"We, the people, need to join our efforts for a constitutional amendment to overturn this anti-democratic ruling" said Philly Meyers, President of R.U.F.F. "That's why we're rallying today". 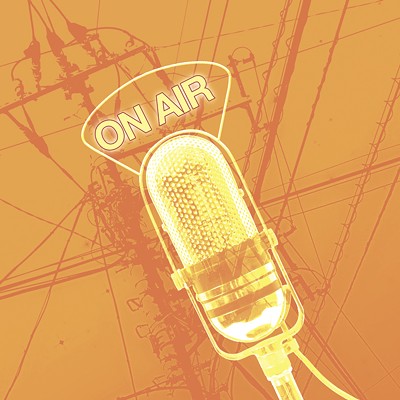