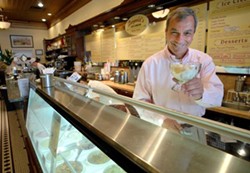 Each year the Savannah Waterfront staff and Board of Directors selects a leader in the community to serve as Grand Marshal for this parade.

“Stratton Leopold embodies a true community champion and we are so excited to have him be a part of this year’s event,” said Carrie Bligh, Executive Director of the Savannah Waterfront Association. Many of Savannah’s first responders will also be a part of this year’s parade. “We enjoy seeing our participation in this parade grow each year and are thrilled to have SCMPD Chief Lumpkin, the Chatham County Sheriff’s Office, and Savannah Fire & Emergency Services join us this year,” added Bligh.

The festival will begin on Friday, December 5 and features a full schedule of local signing and dance performances throughout the weekend leading up to Savannah’s Lighted Christmas Parade.

The parade will begin at 5:30 p.m. on the west end River Street and will travel throughout downtown and end at City Market. This year’s parade will have over 40 community groups and businesses with multiple units of decorated cars, trucks, floats, and trolleys. Even the walking groups are wrapped in Christmas lights.

Weekend festivities will kick-off on Friday, December 5 from 4-10p.m. with First Friday Fireworks presented by Wet Willie’s Savannah at 9:30p.m. The celebration will continue on Saturday, December 6 from 10 a.m.-10 p.m. 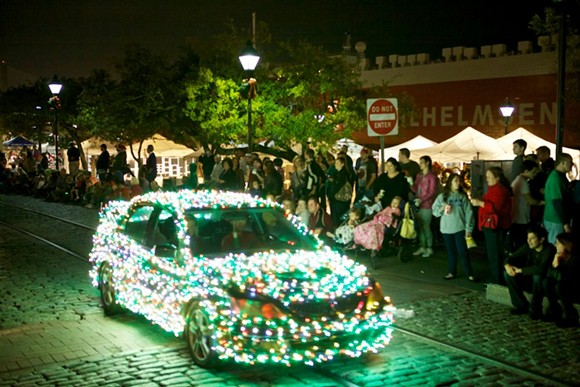 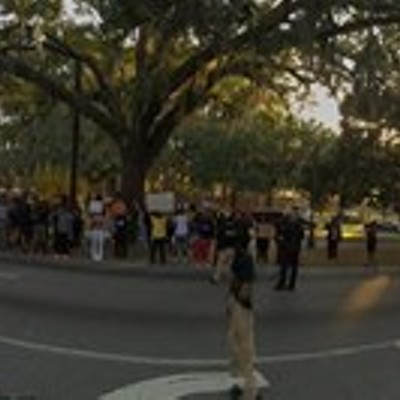 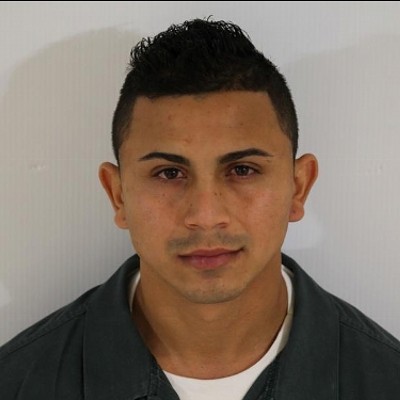