Two teens charged in October shooting of another teen

Two 16-year-old teens have been identified as the suspects in the Oct. 4 shooting of another 16-year-old.

Downtown Precinct Patrol officers had responded to the Fred Wessels complex that Saturday about 11:23 p.m. "to find John Bailey with a non-life threatening wound to his head. He and a friend had been walking on River Street when a large group of teens threatened Bailey. At least one member of the group fired a weapon as he ran away," police say.

Metro detectives continue to investigate the shooting and events leading up to it.

Pancake the Shar Pei is found! 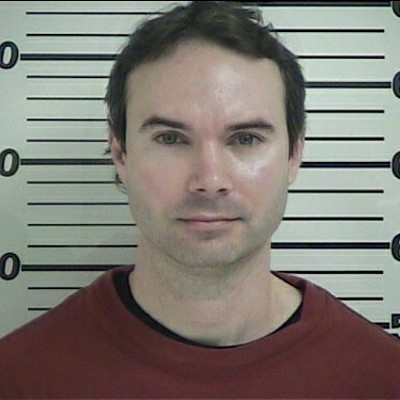