Detectives are "sorting out the details in an early Sunday morning shooting that left one man with potentially serious injuries, a second with minor injuries and a third in custody," police say.

Brendon Barlow, 27, was found in a black Toyota at Augusta Avenue and Tulip Street when Downtown Precinct Patrol officers responded to a shooting call at 5:19 a.m. He was transported for treatment of a gunshot wound.

A second victim, Eric Butts, 25, of a Harden Street address, was being interviewed by police "when detectives determined he actually had been in the car and had received a gunshot wound as well," police say. He was transported from headquarters for treatment.

Another male being interviewed was arrested when it was determined he had a warrant for probation violation and was transported to Chatham County Detention Center.

"The investigation indicated the shooting took place when occupants of the Toyota and at least one other person began shooting at each other," police say. 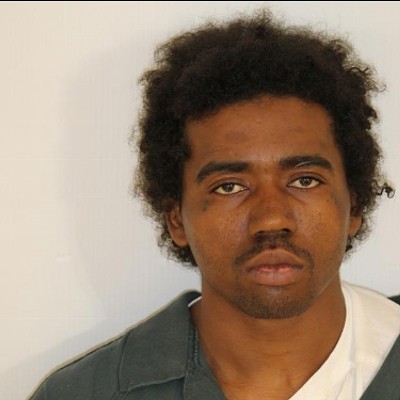 Felon with over a dozen arrests, 2 prison terms charged in downtown robbery at Habersham & Harris