Former Savannah/Chatham Metro Police Chief Willie C. Lovett was sentenced today to 90 months in federal prison, seven and a half years, for his conviction in gambling and extortion charges. He was also fined $50,000.

Lovett, 65, resigned office in September 2013 as news spread of a sexual harassment allegation against him by a married female officer. The federal charges followed shortly thereafter. He was found guilty in November 2014. 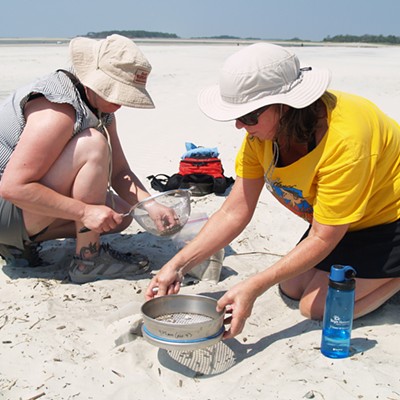