Eleven disorderly conduct charges, "some ranging from fighting police officers to insistently trying to hug them, led the 21 arrests Tuesday to close out the 2015 St. Patrick’s Day Festival," a police spokesperson says.

A total of 48 arrests were recorded in the two Savannah-Chatham Metropolitan Police Department command centers on River Street and City Market. "The 16 disorderly conduct arrests were the leading category in those for the four-day festival," police say.

Besides the disorderly conduct arrests Tuesday, police charged "four with obstruction, two with public intoxication, and one each with possession of marijuana, simple battery, criminal trespass and obstruction, and unauthorized use of a blue light in a vehicle." 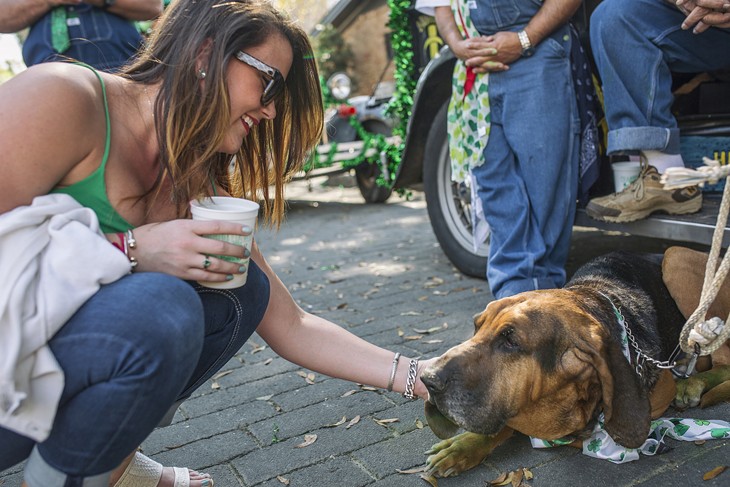