A convicted felon is off the streets after selling firearms to undercover Chatham-Savannah Counter Narcotics Team (CNT) agents.

CNT, along with the Savannah Office of the Bureau of Alcohol, Tobacco, Firearms and Explosives, "made three firearms purchases from Jimmy Ray Williams of Savannah over the course of a three-month investigation. Agents also purchased a military style ballistic vest, prescription pills and marijuana from the 29-year-old convicted felon," police say.

CNT arrested Williams on April 8, 2015 without incident. At the time of his arrest, Williams was found to be in possession of a stolen Glock pistol "hus bringing the overall total of firearms to four. The pistol was loaded and two extended magazines were found. Additionally, agents seized methamphetamine, marijuana, items commonly associated with the distribution of controlled substances and more than $1,100.00 in cash," police say. 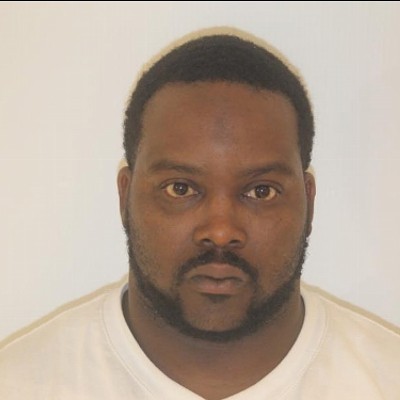 Triple homicide on the Eastside