Violent Crimes investigators of Savannah-Chatham Metropolitan Police Department are seeking information on a Wednesday night shooting that sent one man to the hospital in serious, yet stable condition.

At 11:26 p.m. "Metro responded to Memorial University Medical Center where Malique Buie,18, arrived in a private vehicle after being shot," police say. "Preliminary investigation led Metro detectives to the 1100 block of East 70th Street, where the shooting may have occurred. No evidence of the crime was recovered."

Investigators are searching for a white Hyundai Sonata possibly connected to this case. It was last seen traveling toward Waters Avenue from 70th Street. 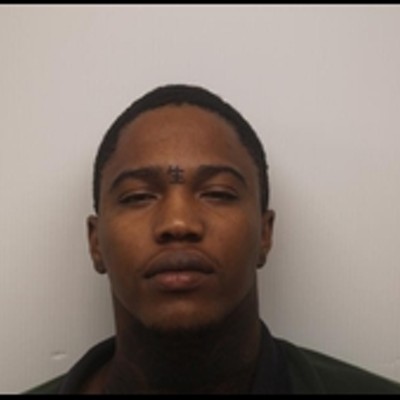