"Because of those charges, UNIT is collaborating with federal agents from the Bureau of Alcohol, Tobacco, Firearms and Explosives to prosecute him under the national Ceasefire program," police say.

UNIT agents were working in the Southside Precinct "when they observed a car previously seen in a high drug activity area and followed it to West 37th and Montgomery streets. After observing a hand-to-hand transaction in a parking lot and the traffic offenses, UNIT agents and West Chatham Precinct patrol officers stopped the vehicle. An accompanying Metro K-9 alerted on the vehicle in which drugs and a weapon
click to enlarge

Seized were 52.5 grams of cocaine in crack and powder forms, 18 grams of MDMA and a pistol reported stolen in March. The drugs were packaged in 95 plastic bags, suitable for sale. Police also seized cash from the vehicle.

Broadnax also was charged with violation of probation for the 11th time since an arrest for armed robbery in 1995. He has been arrested by area authorities 24 additional times since then and has served four prison terms.

Wednesday’s arrest was the 111th for the UNIT, which was formed by Police Chief Joseph H. “Jack” Lumpkin Sr. to focus on removing guns and drugs from the streets and neighborhoods. Eighty-nine of those arrests were on felony charges and 22 for misdemeanors. 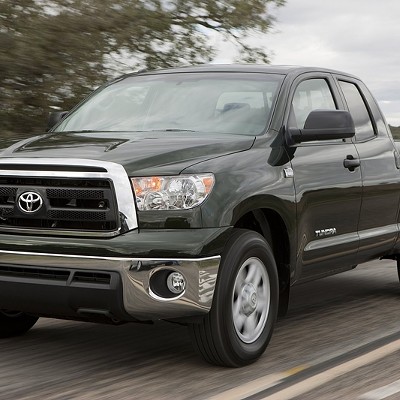