"Several persons of interest are being interviewed in connection with a single shot fired at Compass Point, Building 8000 early this morning. Fortunately, no one was injured. An investigation, led by the Georgia Bureau of Investigation, is currently in progress," the school says.

"The preliminary investigation indicates that this was an isolated incident, not the act of a random shooter. We appreciate the quick response on the part of the Armstrong Police Department and Savannah-Chatham Metropolitan Police and the support from the Savannah community," the statement says.

"Immediately after receiving the 911 call this morning, the Armstrong Police Department and Savannah-Chatham Metropolitan Police Department locked down our campus and conducted a thorough search to determine that there was no larger threat. 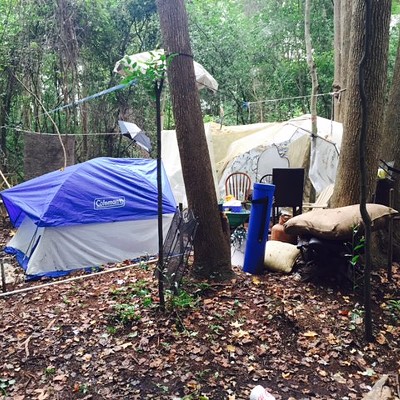