Smith
during his arraignment in the Municipal Court of Pooler. Overton-Lane was currently out on bond at the time of yesterday’s arrest.

In June, he was arrested by the Savannah-Chatham Metropolitan Police Department (SCMPD) for various felony charges to include Sale of a Controlled Substance, Possession of a Weapon during the Commission of a Crime and Pimping.

"Recently SCMPD officers, assigned to CNT, attended SCMPD mandated training on human trafficking. The training educated law enforcement on identifying, investigating and prosecuting human trafficking cases and provided information about statewide resources available to assist law enforcement in their investigations. The training was presented by the State of Georgia, Office of the Attorney General and the Georgia Bureau of Investigation. The training the officers received was instrumental in last night's operation," CNT says.

The investigation is ongoing and CNT expects to make additional arrests. "As such, the types of drugs and weapons seized during the operation are not being released at this time," CNT says.

If you suspect human trafficking, call the National Human Trafficking Hotline at 1-888-373-7888, or your local law enforcement agency. 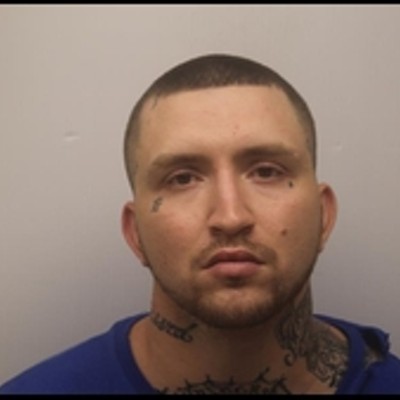