The operation focused "on hotels in both precincts identified in backpage.com ads. The goal was to reduce occurrences of criminal activity that often accompanies prostitution. Six females and one male were arrested. There were four misdemeanor arrests and 3 felony arrests," police say. 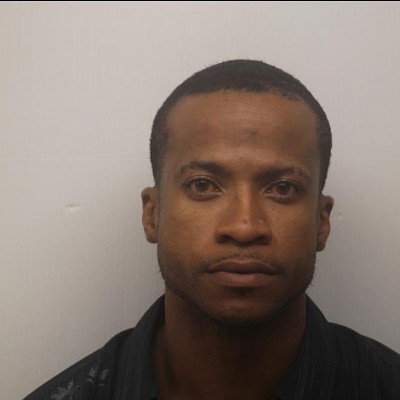