Robbery Unit detectives of Savannah-Chatham Metropolitan Police Department are investigating an armed robbery of a pharmacy on the 11000 block of Abercorn Street on Wednesday afternoon.

Investigators describe the suspect as a white male in his 50s, standing about 6-0, with an average build. "He has a salt and pepper-colored beard and a long ponytail that may be a hair extension. The suspect has dark hair with patches of brown or blond at the crown of his head," police say.

At about 12:45 p.m. Metro responded to the scene following reports of an armed man entering the pharmacy demanding prescription drugs. "Staff complied with the suspect’s demands. The suspect then fled in a blue or silver Honda SUV. No injuries were reported," police say.

The suspect may have fled toward Deerfield Road. Anyone with information on this case should call Crimestoppers at (912) 234-2020 or text CRIMES (274637) using the keyword CSTOP2020. Tipsters remain anonymous and may qualify for a cash reward. A confidential tip line also is open directly to investigators at (912) 525-3124. 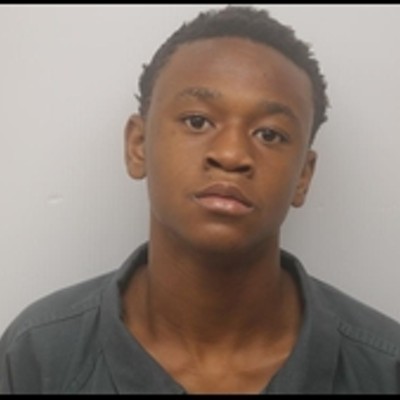