Investigation ordered into death of man at Skidaway State Park

Savannah-Chatham Metropolitan Police Department’s Violent Crimes detectives "have initiated a death investigation after a body was found inside of a tent at a Skidaway Island State Park camp site on Tuesday," police say.

"At about 4:10 p.m. Metro officers discovered the body of Craig Flaherty, 39 of Ft. Lauderdale, Florida. The Georgia Bureau of Investigations Crime Lab will conduct an autopsy to determine the cause of death," police say. 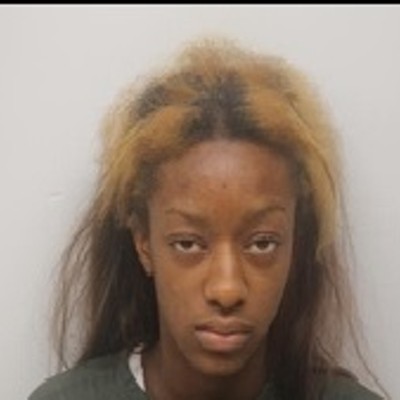