"Metro and EMS responded to the area, finding James McFadden, 42, suffering from an non-life-threatening gunshot wound. McFadden was transported by ambulance to Memorial University Medical Center for care," police say.

An unidentified male suspect allegedly robbed McFadden of money before shooting him. No evidence of where the shooting occurred was recovered. Events leading up to this shooting remain under investigation.

"The suspect is described as a black male with medium brown complexion, between ages 18 and 25. He stands about 5-8 and has a slender build. The suspect was last seen on a dark colored bicycle heading eastbound on Waldburg Street toward Harry Truman Parkway," police say. 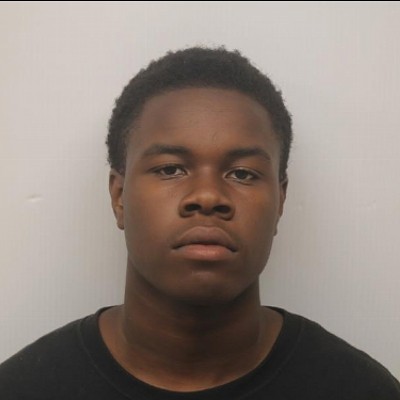