Allen
SCMPD arrested three suspects after neighbors reported a burglary in progress Jan. 12, in the 200 block of Sandlewood Drive.

Khadijah Fantasia Ashley Allen, 18, was arrested along with two 14-year-old males. Allen and the first minor were charged with party to the commission of a crime (burglary in the 1st degree). The male suspect is also charged with possession of a handgun by a person under the age of 18.

The second male suspect was charged with burglary in the 1st degree.

"Just before 5:30 p.m., observant neighbors reported at least two black males entering the back yard of the Sandlewood Drive residence with a female possibly serving as a lookout near the front of the house. Once on scene, officers were alerted to an alarm activation at a residence on nearby Sandle Cove," police say.

"Further investigation revealed forced entry at the two residences and a subsequent canvas of the area led to the discovery of property stolen from the houses."

Allen was transported to Chatham County Detention Center without incident. The minors were charged and released to their guardians. 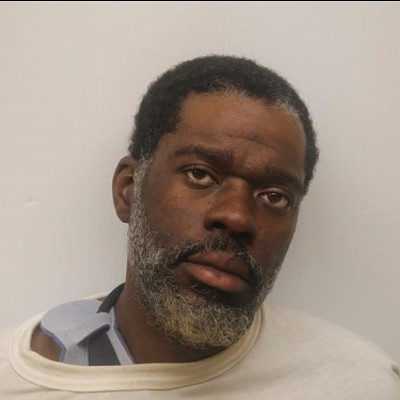