Savannah-Chatham Metropolitan Police are investigating a shooting on the 1000 block of Lynah Street that injured Patrick Davis, Jr., 28, about 6:30 p.m. Tuesday.

"Metro officers made contact with Davis on the 1000 block of Googe Street. Davis was transported by ambulance to Memorial University Medical Center with a non-life-threatening wound," police say.

"Davis was reportedly shot during an altercation with an acquaintance. The suspect is described as a black male who may be driving a light colored vehicle."

Burglar runs, is later arrested after homeowner announces she is armed 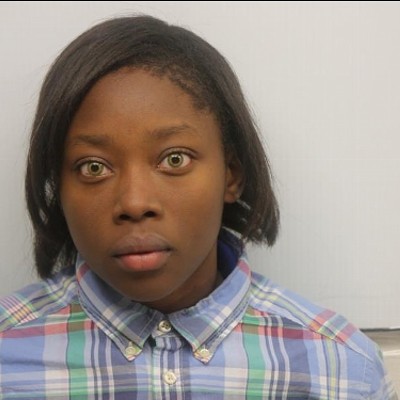