Detectives are investigating a shooting at Fred Wessels Homes on the 600 block of East Liberty Street, that injured Jamarlin Latson,18, at about 7:41 p.m. Monday.

Metro responded to the scene, finding Latson with a non-life-threatening gunshot wound. Latson was transported by ambulance to Memorial University Medical Center for care.

Investigators are now searching for a gray Pontiac sedan. The Pontiac is believed to have fled heading east on Wheaton Street at a high rate of speed after the shooting. Detectives ask the public’s help in identifying suspects. 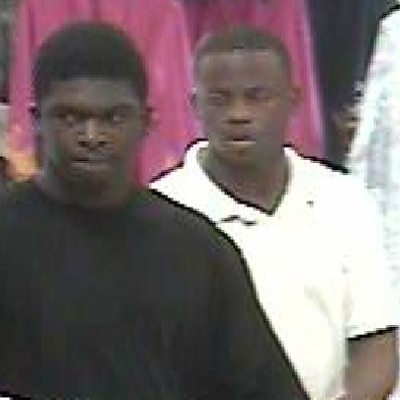