Facts hard to come by in teen's shooting

Setectives are investigating a shooting that injured a 16-year-old male at Fred Wessels Homes, on the 200 block of Avery Street, just before 6 p.m. Friday, March 18.

"The teen was reportedly shot on Randolph Street by an unknown subject in a vehicle. No evidence supporting this claim was recovered by investigators. Preliminary investigation reveals that the victim was with a group of teenagers when one of the teens accidentally discharged a gun,"police say. 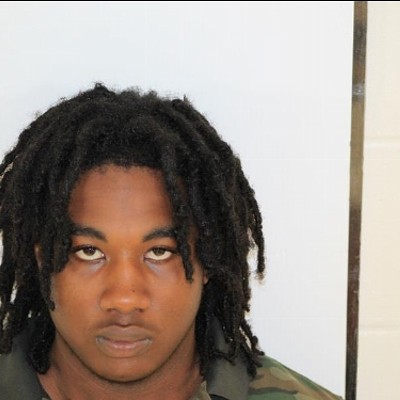