Footage shows woman who fired shots into an ATM

The next morning, Metro responded to the bank, located on the 10000 block of Abercorn Street, once employees reported the damage. No other structural damage or signs of forced entry were observed. 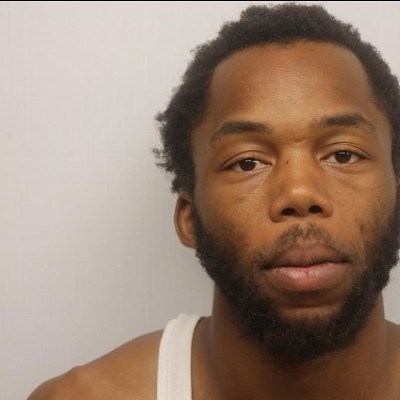