Savannah-Chatham Metro Police ended a standoff with a gunman at approximately 3:45 p.m., June 2, in the 2400 block of Abercorn Street after he shot and killed a man.

"The suspect reportedly shot the victim near Abercorn and 40th Street at approximately 1:30 p.m., and then fled into a nearby residence. SCMPD officers secured the perimeter and enabled EMS to aid the victim and transport him to Memorial University Medical Center where he later died," police say.

The SWAT team "safely evacuated one resident, made contact with the suspect, and then deployed gas into the building," police say. "Soon after, the suspect exited the building and surrendered to police."

The name of the victim is currently being withheld pending next of kin notification. 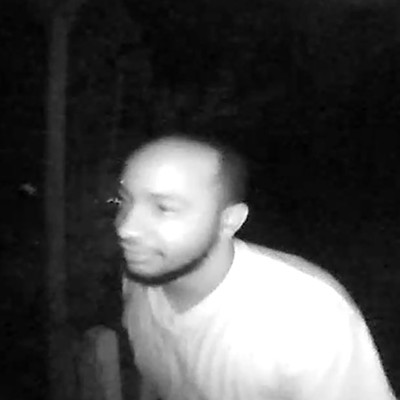