Just before 11 a.m. "Metro received reports of a man walking down the street pointing a gun at residents nearby," police say.

"The man reportedly fired the gun on at least one person. Officers were able to respond to the area within two minutes and detain Julius Tate, 30, shortly thereafter. Investigators are working to determine if Tate may have been under any type of influence. There were no reported injuries from this incident," police say.

“Thankfully officers were able to quickly respond to the incident, successfully deescalate the situation without using any force and make the environment safe for the citizens, the responding officers and the suspect. This is the type of response we strive for in any situation,” said Major Kerry Thomas, Patrol Division Commander.

Tate is charged with eight counts of aggravated assault and one count of criminal trespassing. 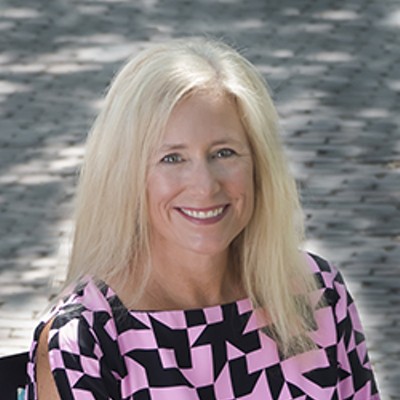