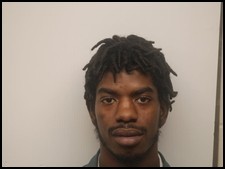 "At approximately 12:47 a.m. on Sunday, July 17, Metro responded to City Market, where Gray, a US Army Soldier stationed at Hunter Army Airfield, was found suffering from a gunshot wound," police say. "Gra
click to enlarge 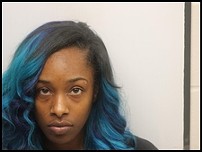 Kortni Dunham
y was reportedly shot after an altercation with the suspects." 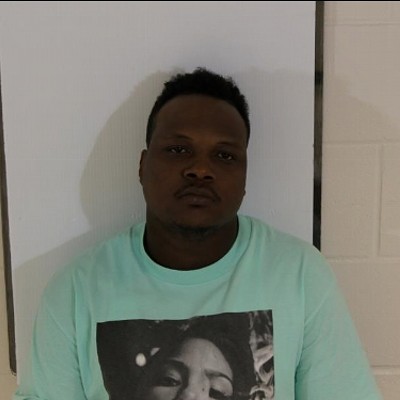