Savannah-Chatham Metropolitan Police Department’s Robbery Unit asks the public’s help in the search for the suspects and vehicle involved in a recent home invasion on the 300 block of Brown Thrush Road.

The incident was reported on Monday, Aug. 8 at about 11:30 a.m. Metro responded to the scene after reports that at least two suspects forced their way into the house, holding residents at gunpoint, while stealing property. No injuries were reported.

Both suspects are described as black males with dark complexions. One suspect is tall and in his 20s or 30s. The second suspect may be a teenager.

"Both suspects are believed to be armed and dangerous," says Eunicia Baker of the SCMPD Public Affairs Office.

Detective believe the suspects fled the scene in a green 2003-2006 extended cab Chevy Silverado Z71, with a silver or grey stripe at the bottom and silver factory rims.

This investigation continues. Anyone with knowledge of this incident or the suspect’s identities should contact the SCMPD tip line by dialing (912) 525-3124.

Information may also be forwarded to CrimeStoppers at (912) 234-2020. Tipsters remain anonymous and may qualify for a cash reward. 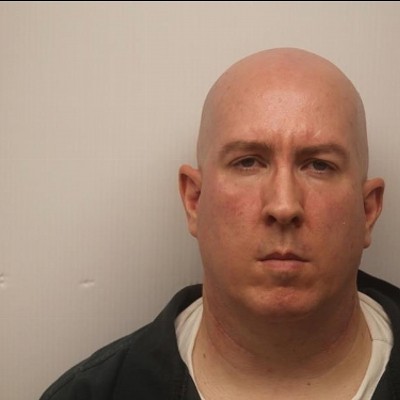 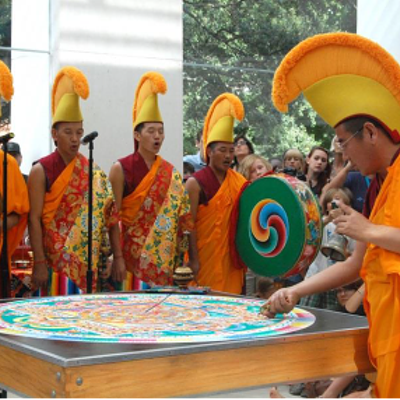