Savannah-Chatham Metropolitan Police detectives arrested Wesley Biddings, 31, in connection to the earlier shooting that injured a man in the 400 block of Yamacraw Village Sept. 29.

A second man was taken into custody after fleeing the scene of the shooting; however, his charges stem from disorderly conduct not directly related to the shooting.

Officers responded to a shooting that injured one adult male at approximately 5:30 p.m., Sept. 29.

The shooting victim was transported to Memorial University Medical Center with serious injuries.

"The second suspect entered an occupied apartment; officers were able to safely remove three children from the residence before apprehending the suspect," police say. 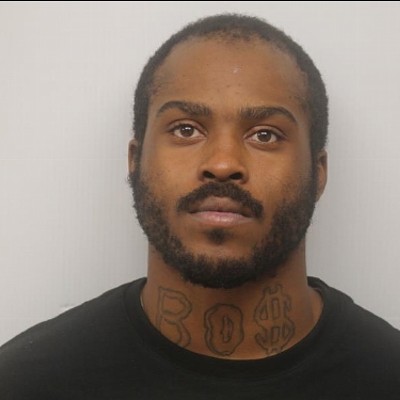 Suspect identified in shooting of mother and child