But with censure being an almost completely toothless punishment of a defiant Thomas — who attended his own hearing, sitting in his usual seat — the greater cost might have been to the rest of Council.

The resulting scene was something much closer to a reality TV episode than to the deliberations of a government body.

The original censure resolution mentioned two offenses: Thomas calling a WTOC reporter a "cunt" on video this past weekend — for which the resolution called for an apology — and a widely publicized incident involving Thomas being publicly intoxicated this past St. Patrick's Day.

Mayor DeLoach opened the special called meeting, with censure its only agenda item, by rehashing his press conference from the other day.

Referring to the St. Patrick's Day incident at the Desoto Hilton, DeLoach added, "I stood up for [Tony] at St. Patrick's Day and asked everybody to go for one more chance. But I also told him, Tony, this is your chance but if this happens again I have no other choice but to call you on it." 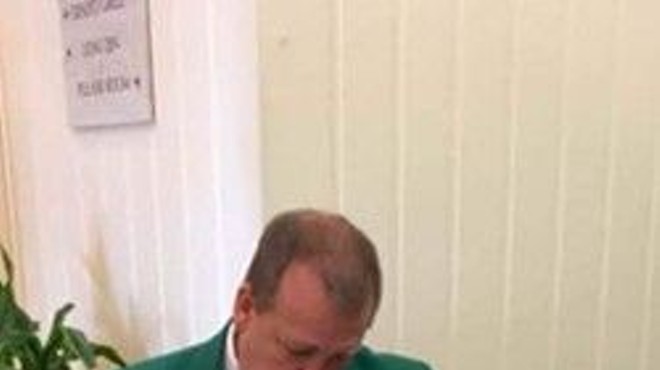 Before the vote could be taken, Thomas insisted on his parliamentary right to speak. And speak he did, variously threatening members of council including the mayor, often in intensely personal terms.

"This whole thing is political and this bill was originally introduced at county level to try and censure a former County Commissioner," Thomas said, referring to former Commissioner Yusuf Shabazz.

Thomas accused Mayor DeLoach of having "secret meetings in Atlanta and in the capitol without full knowledge of all council members," with regards to that state legislation permitting censure, which only passed the legislature just last year.

About the St. Patrick's Day incident, Thomas said, "Drinking with me after the parade were two members of this council, Julian Miller and Brian Foster, at the same location."

Alderman Foster immediately responded, "That is a lie."

Thomas went on to accuse Alderman Miller of covering up for the now-imprisoned former Police Chief Willie Lovett while Miller was the head spokesman for the Savannah-Chatham Metro Police.

"Did you know what was going on?" Thomas asked Miller.

Miller shot back, "Mr. Thomas, no one's buying what you're selling. You don't even know how you got to the Hilton that day."

Thomas set his sights directly on Mayor DeLoach, accusing the mayor of having substance abuse problems of his own:

"I want to challenge you publicly to submit to any alcohol or drug test that I will. This is a smokescreen for your own personal issues," Thomas said to the mayor.

Thomas then turned to Alderwoman Carol Bell and mentioned a "controversy" he claims she's involved in regarding scholarships.

After Thomas had finished his rounds against his fellow Council members, Van Johnson — who had been conspicuously late to the meeting — spoke up in Thomas's support.

"I don't believe in kicking a man while he's down," said Johnson. "The St. Patrick's incident shouldn't be in this resolution," he said, pointing out that Thomas had already apologized for that.

"The apology to reporter is a moot issue," Johnson added, but clarifying that "What Tony said to the reporter was dead wrong, not cool, not appropriate."

Mayor DeLoach then accused Johnson of "another attempt to cover up" for Thomas, and the two went toe-to-toe debating the particulars of the resolution.

At one point during the exchange, Tony Thomas chimed in, in a low voice:

"You need to be very careful, Mr. Mayor."

Johnson was victorious over DeLoach in having the St. Patrick's Day incident stricken from the resolution. Johnson then attempted to get the clause about the apology to the TV reporter stricken as well.

As the meeting very hastily and confusingly wrapped up and rushed to a final vote, Alderman John Hall — who had been silent up to that moment — pleaded to no one in particular, "Why are we being put through all this?"

The censure passed unanimously and Mayor DeLoach immediately adjourned the meeting, with all parties getting up from their seats very quickly.

Alderwoman Estella Shabazz was the only Council member not in attendance. 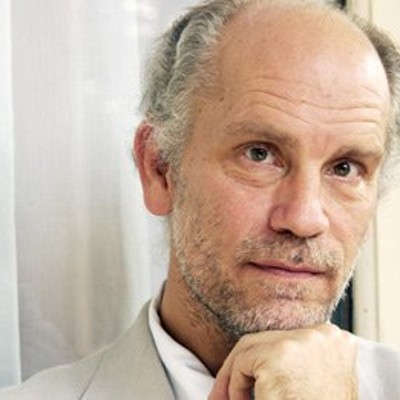