The Chatham-Savannah Counter Narcotics Team, along with the assistance of the SCMPD SWAT team, executed a “no knock” search warrant as part of an ongoing narcotics investigation at a house on West 42nd Street that was also the scene of a Sept. 2016 homicide.

“CNT initiated an investigation upon receiving several complaints and tips in reference to both narcotics sales and prostitution,” says a CNT spokesperson. “SCMPD SWAT served the warrant without incident, and secured nine subjects that were inside of the residence” at 220 West 42nd Street.

Of the nine subjects detained, CNT reports, four were identified as subjects who were on-scene at a different location last month during the execution of a CNT search warrant.

Two subjects were arrested in connections to the narcotics investigation and one subject had an outstanding warrant. Other parties detained from the home, including four known prostitutes, were interviewed and released.

Frank Broadwater was charged with Party to a Crime (Distribution of Crack Cocaine), Keeping a Place of Prostitution, and Possession of Drug Related Objects.

Ronald Dunkin was served with an arrest warrant for Theft by Receiving Stolen Property through SCMPD. 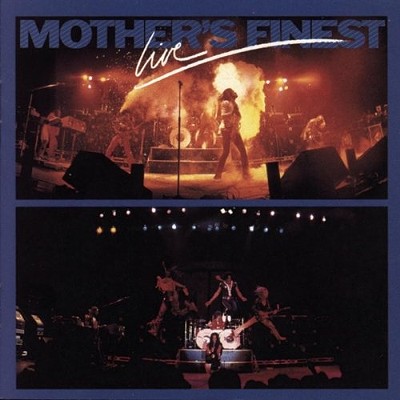