Savannah Police Violent Crimes detectives are investigating a shooting that resulted in the death of a 29-year-old man the evening of Feb. 14 near Sunset Boulevard and April Street.

"About 6:30 p.m. officers responded to the basketball court at Sunset Boulevard and April Street and discovered Terry Coburn with gunshot wounds. He succumbed to his injuries at the scene. A 10-year-old was grazed during the incident. The child was treated for minor injuries at the scene and was released," police say.

The circumstances leading up to the shooting remain under investigation.

This is the fourth homicide of 2018 in Savannah-Chatham County.

Anyone with information should contact the Savannah Police tip line by calling (912) 525-3124. Information can also be forwarded to CrimeStoppers at (912) 234-2020. Tipsters remain anonymous and may qualify for a cash reward. 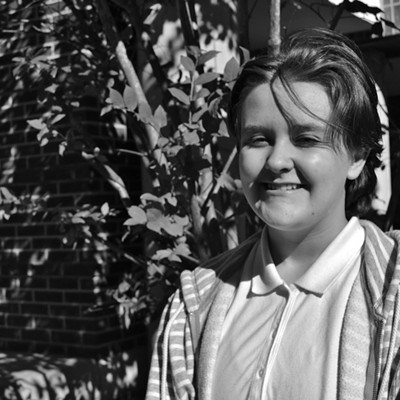