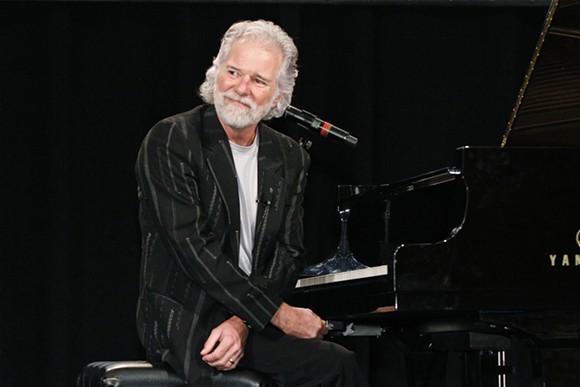 “It has been a very long time since I have played a show in my newly adopted home of Savannah…and I  am so pleased that it will be at the 2018 A-Town Get Down Festival,” says Leavell.

“I’ll be playing with my good friends, the Randall Bramblett Band, and we’ll have an amazing time.”

In February 2012, he received a Lifetime Achievement Grammy for his work with the Allman Brothers Band.

The festival, held each year in memory and honor of SCAD student Alex “A-Town” Townsend, operates with the mission of increasing access to art  and music experiences throughout the Savannah community.

For more information on the 2018 A-Town Get Down Art & Music Festival and to purchase tickets online, visit A-TownGetDown.com/Festival

Tags: A-Town Get Down , Chuck Leavell

Speaking of A-Town Get Down , Chuck Leavell 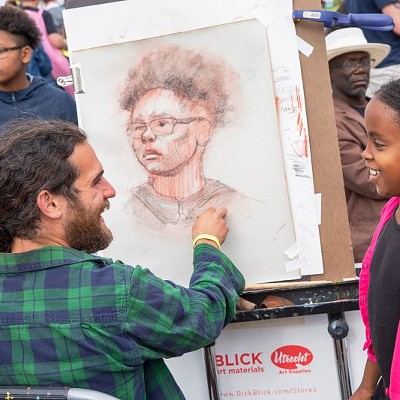