For a second week, the City of Savannah Recorder’s Court will reschedule Traffic Court sessions due to "ongoing IT issues" involving a malware attack discovered earlier this month.

Next week's sessions, from February 27-29, will be rescheduled. Recorder’s Court will send subpoenas through the mail with new court dates and times.Traffic Court is held on Tuesdays, Wednesdays and Thursdays at the Chatham County Courthouse.

Today's Traffic Court had already been canceled due to the issues.

Criminal court sessions are not being effected and will proceed as scheduled, the City says.

The problem began when a virus, reportedly linked to an email phishing scheme, was discovered the afternoon of Feb. 9.

" As a precautionary measure DoIT staff has temporarily halted communication between City servers to limit the spread of the virus. While this is an inconvenience, it appears that the virus has not compromised any City data or damaged City systems," was what the City reported at the time.

The City’s Lawson software system which is used for the City’s finance, purchasing and payroll units was temporarily suspended as a precautionary measure. Whoever, that system was brought back online by Feb. 13.

Late last week, the City's IT staff was preventing attachments to be received via email by City staff, and was urging people to use an FTP to transfer files to the City.

(UPDATE: About 90 minutes after 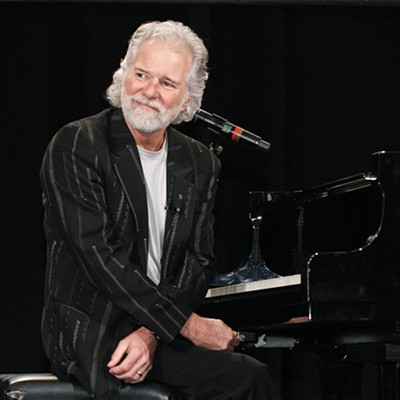