"Joey Morcock is accused of taking photos up the skirts of female students while he was employed as a track coach and teacher at St. Vincent’s Academy," police report.

"The incident was first reported to Savannah Police on April 23. Detectives with the Special Victims Unit launched an investigation into the allegations and was officially taken into custody today on two counts of surreptitious recording of intimate parts. Morcock was removed from his position at the school while the investigation was ongoing," police say. 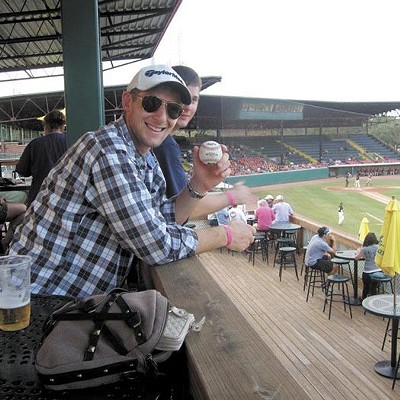