"Mr. Gibson led the organization’s transition and ascendance from a small, primarily local event to one of international prominence, drawing visitors, artists and favorable reviews from around the world to its multi-genre presentations. He leaves to pursue other interests, and SMF wishes him well in those endeavors," says an SMF spokesperson.

SMF says it will "quickly but thoughtfully engage in a national and formal search for new leadership. In the interim, the organization’s operations will be in good hands under the direction of its highly experienced and dedicated board and staff." 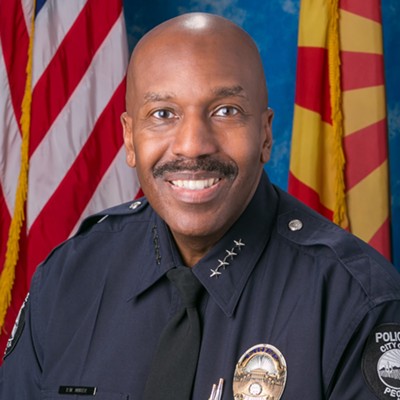