The Chatham-Savannah Authority for the Homeless is holding what's being called an "emergency meeting" this afternoon to address the announcement by the Georgia Department of Transportation that several homeless camps in West Savannah will be displaced from state-owned land.

"I have asked staff at DOT to re-consider their plan (with the help of Metro Police) to move residents in four homeless camps... due to the problematic weather," Homeless Authority Director Cindy Kelley wrote in an email to City and County leaders.

"We cannot require folks in our homeless camps to move without providing an alternative location to camp, as the high heat is a significant health hazard," she said.

The camps targeted for removal are mostly near or under the West Bay Street Viaduct. 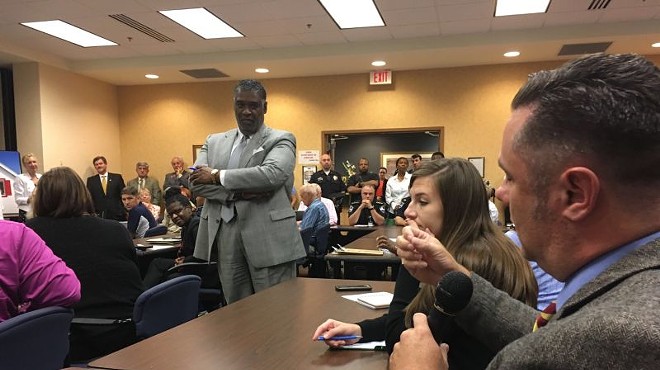 
Savannah City Manager Rob Hernandez replied to Kelley that "Neither the Savannah Police Department nor the City will be participating in any effort to relocate these individuals and their possessions unless an alternative is made available for them."

"We must acknowledge that without this alternative we are simply moving this issue into other neighborhoods. We have yet to see any plan for dealing with this issue from either Chatham County, CEMA, GDOT, the State, the Homeless Authority, or anyone else for that matter."

"This is not a Savannah problem. It is a regional problem and its time we all get moving on a viable solution instead of placing this solely on the City’s shoulders." 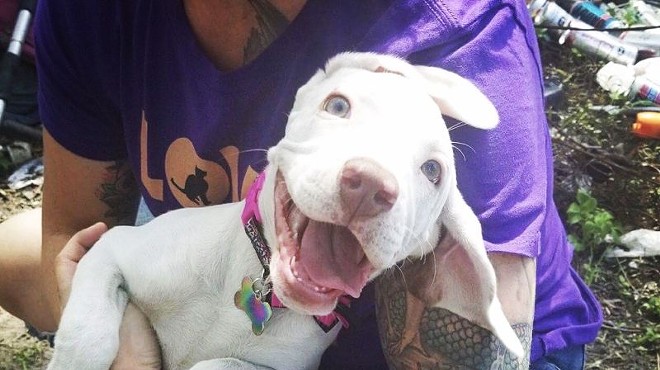 Caring for companions of the homeless: An afternoon with Coastal Pet Rescue’s Operation Street Paws


Savannah has at least 22 known homeless camps, many of them on land owned by city, state, or county government, as well as railroad property.

The Homeless Authority has recently amped up its criticism of Chatham County government for failing to earmark funds to aid the homeless.

Savannah three-peats award as No. 3 city in the U.S.