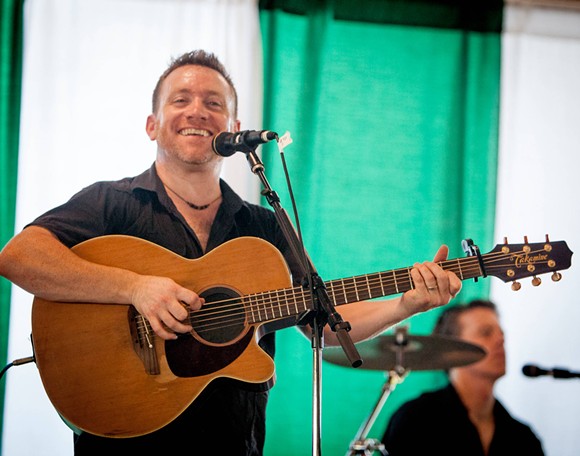 Fans of Tara Feis will be pleased with the lineup for this family friendly event, which is now organized by the Savannah Waterfront Association.

Opening ceremonies with presenting of the colors and national anthems will kick things at 11 AM, including a blessing from The Most Reverend John Kevin Boland, Bishop Emeritus at the Diocese of Savannah.

The former Tara Feis Festival, once run by the City of Savannah, was discontinued due to a change in City funding priorities, in a move quite unpopular with many in the local Irish community.