Savannah Philharmonic will launch its second season of the Larsen Musician Spotlight Series on Sunday, Sept. 15.

The series features "collaborative initiatives between Philharmonic musicians and premier institutions and artists from Savannah and beyond," the Phil says in a statement.

The Larsen Musician Spotlight series is curated by Savannah Philharmonic Concertmaster Dr. Sinisa Ciric, who has performed in Carnegie Hall and was a featured soloist on ARCO’s most recent recording of Vivaldi’s concertos for two, three and four violins.

Ciric has also served as director of Savannah Classical Academy’s Strings Conservatory Program since January 2016 and was named Artistic Director for the Musician Spotlight Series in early July 2019.

"Each concert in the series presents a different perspective of the Savannah Philharmonic’s involvement in the community and its mission to provide residents, as well as visitors, with the opportunity to attend chamber concerts of the highest artistic order," says a spokesperson.

The first concert, “Le Resistance,” is set for 5 p.m. Sept. 15 at the Lutheran Church of the Ascension. Pianist and soprano Laura Ball joins musicians of the Savannah Philharmonic for an elegant concert of newly commissioned works of James Naigus and Karen Walwyn, Spanish songs of Manuel de Falla, and Ernő Dohnányi’s dynamic Sextet in C major.

At 5 p.m. October 13, “From UGA with Love” will be presented at the Yamacraw Performing Arts Center, featuring a debut performance by the ARCO Chamber Orchestra and  soloist and UGA violin professor Levon Ambartsumia. Presenting pieces by Tchaikovsky and Podgaits, Ciric will join his mentor in the Concerto for 2 violins in D minor by J.S. Bach.

Featuring mezzo-soprano Mikki Sodergren, Gold Medalist and Artistic Director of the American Traditions Vocal Competition Mikki Sodergren, “The Death of Romance” will be performed at 5:30 p.m. Nov. 3, at the Lutheran Church of the Ascension.

At 5 p.m. Jan. 26,  students from the Savannah Arts Academy will share the stage with members of the Savannah Philharmonic in a collaborative chamber music project, “Strings United,” at First Presbyterian Church.

Featuring chamber works by film composers, “Cinephile du Joure” will be performed by The Blue Heron Chamber Ensemble at 5 p.m. Feb. 23, at the Lutheran Church of the Ascension.

The Larsen Musician Spotlight Series will present its final performance at 5 p.m. March 8 when members of the Savannah Philharmonic Orchestra and Chorus join together for “Sympátheia,” a new work by Argentinian composer Martin Gendelman. 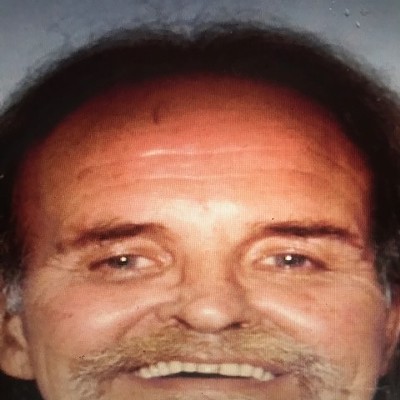 Georgia Southern to host 'Summer Celebration' on each campus