Except this time he is running as a Democrat.

Longtime residents will remember Rayno's term in office as a Republican on the County Commission from 2001-2004, where he displayed a notable independent streak.

Rayno says his party switch has to do mostly with his passion for solving the issues of affordable housing and homelessness, spurred in part by his experience serving on the board of the Chatham-Savannah Authority for the Homeless.

"The Democrats locally are now really about finding solutions to these issues, and taking real action on them," he says. "I don't see that in the local GOP, and I haven't for quite awhile."

Rayno says he is unimpressed with what he calls the usual local Republican response to people in need of homes or affordable housing: Just get a job.

"That doesn't cut it," he says. "It's not that they have bad ideas about how to solve those issues — they just don't even see them as being problems."

Rayno prefers the "housing first" method of solving homelessness. "That's been proven time and again to be most effective."

He says inclusionary zoning will go a long way towards helping with affordable housing in Chatham County, along with steps like tax rebates in exchange for building non-market rate units, and diminishing the area's very high eviction rate with a special Prevention Fund.

He looks forward to the day when the City and County governments are able to collaborate on homeless solutions, such as his proposal to create a central recreational camp to serve those who live in various far-flung tent encampments.

"It would have clean facilities, plenty of showers and hot water available, garbage pickup, be right on a transit line, and the J.C. Lewis Mobile Health Clinic could be there regularly," he says.

Other issues Rayno supports are term limits and reforming what he calls the state's repressive Homeowners Association laws.

"HOA boards wield too much power. They are unelected, they have little transparency, and their fees are way too high. There was a bipartisan effort a few years ago to roll back their power, but Gov. Deal vetoed it."

Rayno says that Rep. Ron Stephens has become too wrapped up in state-level jockeying in Atlanta rather than keeping his eye on what is needed in the constituency.

"That's why he's talking about bringing casinos to Savannah — he's up there with lobbyists whispering in everyone's ear all the time," Rayno laughs.

"The original idea of having state legislators spend such a short time in session was to keep them in touch with the citizens back home most of the year. But what happens is they get under the Gold Dome and become mesmerized by the drama and the self-importance."

Rayno says he will fight any effort to bring a casino to Chatham County.

Stephens has been in office since 1997. He was reelected in 2018, defeating Democratic opponent Alicia Scott.

Rayno says he doesn't worry about his past as a Republican haunting him in a Democratic primary.

"I got out of politics to raise my children. Now they are grown. A whole generation has passed since I was last in office. But the issues have all grown more complex. So much has been left to fester," he says.

He cites what he calls crossover bipartisan support during his collaboration with then-Democratic Commissioner Harris Odell on improving local mental health care services during their time together on the County Commission.

"Voters recognize that I care about people," he says. 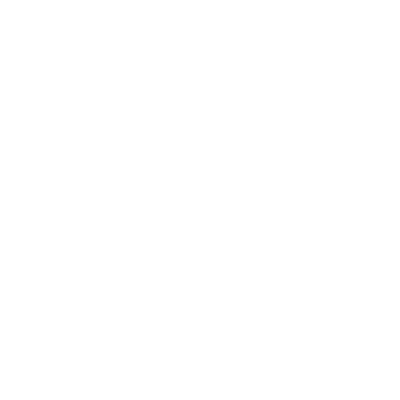