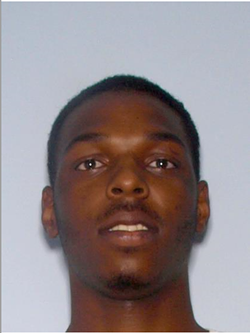 Rashaun Padgett
Savannah Police Violent Crime detectives are seeking the public’s help locating a suspect in the February 8 homicide of a 17-year-old female on W. 60th and Montgomery streets.

"At around 8:15 p.m., officers responded to Memorial Hospital after a shooting victim, later identified as Alexis Devoe, was transported to the hospital by private vehicle. Upon arrival, it was discovered that Devoe succumbed to the injuries sustained from the shooting," police report.

A second individual also responded to the hospital by private vehicle with a non-life threatening injury.

"Throughout the course of the investigation, detectives identified Rashaun Padgett, 25, as a suspect in this case. He is currently wanted for murder and a separate armed robbery charge that is not connected to this case," police say.

Padgett stands approximately 6’5” and weighs around 210 pounds. He is known to frequent the 4100 block of Rockdale Drive. 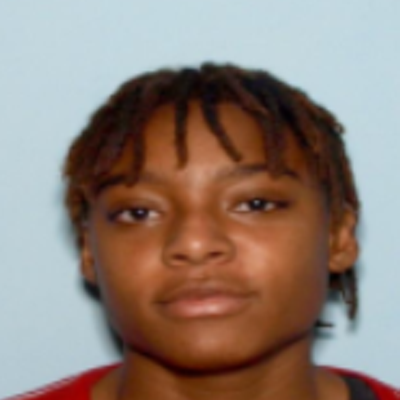