"A preliminary investigation revealed that at around 8:25 p.m., Tiffany Adkins, 33, driving a Chevrolet Trailblazer, was traveling north bound on Interstate 516 in the south bound lane. At the same time, Shanetta Fails, 41, driving a Toyota RAV 4, was traveling south bound when she saw Adkin’s vehicle approaching but was unable to avoid a head on collision," police report.

The passenger in the Toyota RAV 4, Quenton Carter, 41, of Savannah, and Tiffany Adkins, of Savannah, both succumbed to their injuries due to the crash. The passenger of the Chevrolet Trailblazer, Jalisa Hamilton, 30, and Shanetta Fails were both transported to the hospital for non-life threatening injuries.

This collision continues to be investigated by the TIU. 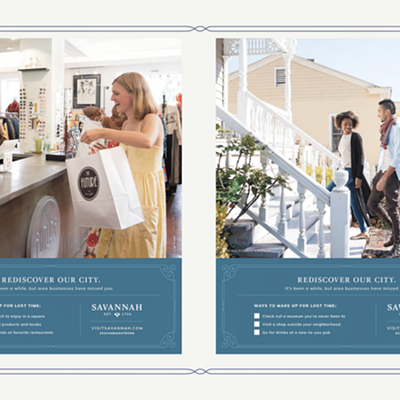